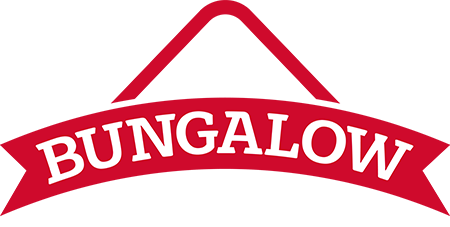 At The Bungalow Restaurant we live and breathe our Mission
to provide happiness and joy through our food by creating an atmosphere that is charming, memorable and most importantly
gives guests the confidence that they will eat good food and
get great service time after time.

Only 20 minutes from Geelong, The Bungalow’s home is in the historical town of Drysdale in the heart of the stunning Bellarine Peninsula. With many years of history and stories to tell this is a great place to visit with easy access to local Bellarine wineries and attractions.

Our menu is packed with good food for all occasions and is sure to feed your body and soul.

Don’t forget to look at our great selection of delicious local wines and takeaway menu for when you are on the run. 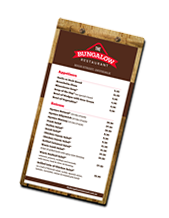 Looking for that Special Gift for all occasions?

Your loved ones or special friends would be delighted to receive a Gift Certificate and enjoy the dining experience at The Bungalow Restaurant.

Visit our restaurant today to purchase this special gift.

Keep up to date with our Special Events through out the year. From the traditional mothers day lunches to special charity events, we at The Bungalow Restaurant have you covered.

A meal with family and friends is a way to feed your body and soul.

The Bungalow is named after the building, an early 1930’s Californian Bungalow home.The Bungalow was destined to be a restaurant when in 1941 Alison Elsie Rodgers (Elsie) provided meals for soldiers stationed at the Drysdale Reserve prior to posting overseas during World War II. The 105 Anti-Tank Regiment personnel would walk to Elsie’s for a roast dinner.